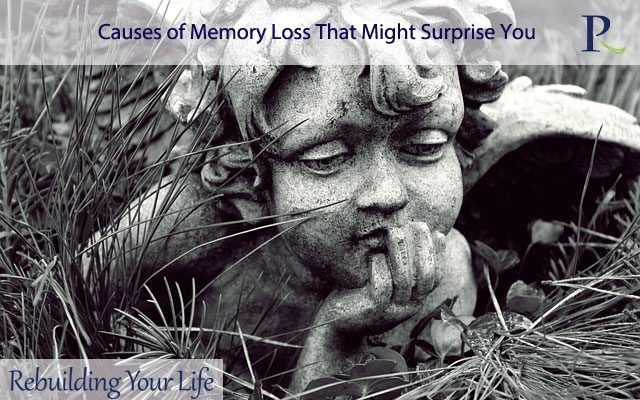 Whether you forget you had an appointment, or cannot find your car keys. For middle-aged or older people, such acts of forgetfulness are quite scary. That is simply because it raises the threat of Alzheimer’s disease. However, that is not the only condition that can cause forgetfulness. Memory loss can happen due to a variety of reasons, at any given age. To give you a better idea of those causes, we have discussed some of the most common ones in this article.

Significant changes in the ability to move and think normally can result from strokes, which blocks the brain’s major blood vessels. Silent strokes can also cause mild memory problems to develop steadily after they have affected the smaller blood vessels. This variation in brain function is called vascular cognitive impairment.

Moreover, since the brain is particularly vulnerable to reduced or blocked blood flow, silent strokes will deprive it of essential nutrients and oxygen. People suffering from memory loss problems are more susceptible to having a stroke, and according to a study, forgetfulness may be one of its earliest symptoms.

Vitamin B12 is essential for our body’s nerves to function normally, however, if insufficient, it can lead to dementia and confusion. According to several health care professionals, our body should get around 2.4 micrograms of B12 every day. This can easily be obtained from fish, meat, dairy products, as well as cereals fortified with Vitamin B12. Nevertheless, you must make sure you are obtaining it from natural resources only, and not from supplements!

A common sleep disorder, sleep apnea causes difficulties in breathing, where it starts and stops repeatedly as you sleep. According to recent studies, sleep apnea and poor sleep are linked to dementia and memory loss. If sleep apnea is left untreated, it can affect the spatial navigational memory of your brain. As a result, you will forget simple things, such as where you put your keys or even directions to your home.

So, how does sleep apnea cause memory loss? One good explanation is that since breathing is disrupted repeatedly, the supply oxygen to the brain is interrupted numerous times throughout the night. Due to this, the brain stresses, causing several memory loss symptoms to crop up.

If you are taking specific medication and experiencing memory loss, it is likely that your medication is the cause and needs adjustment. According to the US Food and Drug Administration (FDA), several types of drugs can cause memory loss, which include:

The FDA also warns that cholesterol medications (statins) may increase the probability of reversible cognitive side effects slightly. This causes confusion and memory loss. In addition, metformin, a type-2 diabetes drug, has also been found to cause memory problems.

Considerable anxiety and stress can ultimately lead to memory problems. Moreover, they also make it difficult to concentrate on things. This is specifically common in people who are unable to sleep well due to the continuous juggle between home and work responsibilities. If the stress is not eased or left untreated, it can lead to depression, which further affects the brain’s functionalities. According to healthcare professionals, an ease in stress will usually improve memory. So, you know what to do – try to stay calm and content always!

There you have it, some of the most surprising causes of memory loss. Now that you know about these, you are in a better position to deal with the arising situations that can cause memory loss. 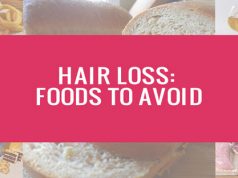 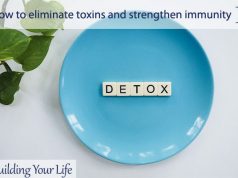 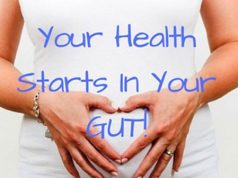