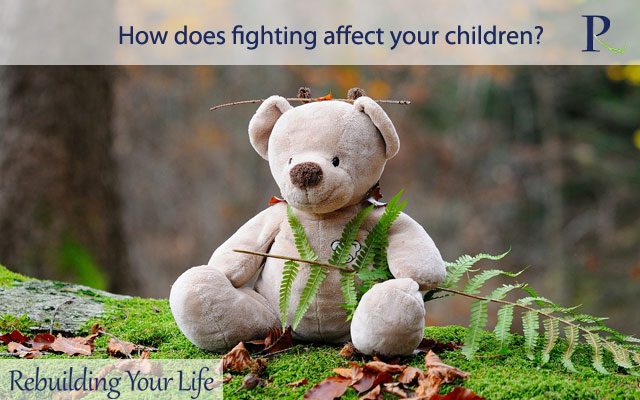 How many times do you remember sitting in the same room with your parents and being a spectator to their fights? Because I for one can recall a great deal of times.

Times when I did not know exactly what was going on, whether it was my fault or what was bound to happen next.

Looking backwards now, with grown-up eyes I am aware of the fact that fighting is inevitable, no matter how much we strive to live a balanced life, we cannot always agree 100% with our partner.

However, fighting does not seem to be the problem but rather how we resolve our issues, how we cope with them and how conflict affects our children.

We think that children are too small to understand, that we can fight in front of them and they might not even pay attention. Big mistake! Children feel the tension, from as early as a couple of months, they understand when something is not right and seeing their parents constantly fight might have destructive effects on a very long term.

What you might not be aware of is that not every conflict has to be a negative one. How can you have a positive fight?

For instance, you start arguing with your partner about something and you keep disagreeing no matter how much you try to talk it through. But instead of just giving up and shutting the door, using silence treatments and withdrawal, you go for a common ground solution.

You resolve the conflict so that the tension will not be in the air for the rest of the day/ week and you can return to your normal activities.

It’s important for the child to see that there is a possibility for conflicts to find a solution. Children need to know that turning your back to a fight is not the best approach and finding common ground is possible.

As a parent you might consider that it’s best for your child not to see the fight in itself so ending it with capitulation of merely retreating into silence treatment seems like a positive outcome.

Children are capable of understanding hostility and therefore know how to react when they see it.

However when an adult becomes emotionally unavailable the children are not sure what is going on or how they should react. It’s far more confusing for a child.

At the same time, not fighting in front of the kids and preferring to go behind closed doors but then pretending to have worked it all out will not work either. Kids know when adults are pretending and in fact the tension is still there.

Has conflict been studied?

Yes, researchers invested a lot of money and time in studying conflict and the way this affects children. For instance, kids can be shown videotapes of fights (be it their parents’ fights or some random adults fighting) and then asked how they feel about this and how does the conflict make them feel.

Also, children’s reaction to family conflict has been studied within long term projects as well. And researchers came to the conclusion that children who faced conflict within their families on a daily basis were more prone to become ill, experience fatigue, less desire to interact with other kids and play. So hoping that children would merely “get used” to fighting is a very wrong premises to begin with.

What do we fight so much about?

Ironically (or maybe not at all), the digitalization process that the era we live in goes through I the perfect environment for fights to come into existence.

When it comes to deciding how much time the kids can spend in front of the TV, how much internet they can use, whether we should buy them a laptop or a smartphone, decisions are hard to make.

And when each parent is looking out for what’s best for their children, it’s also hard to compromise. That is why in most of the cases it’s rather how a conflict is worked out that matter than what the fight was about.

Any tips for conflict management?

As a conclusion, I am not trying to say that you should eliminate fighting entirely. That is impossible.

However, in order to take care of your child and to ensure a healthy environment for his growth, you need to learn certain conflict management tips, you need to try to solve fights in a wiser way so that it does not leave impairments on your children for the rest of their lives. 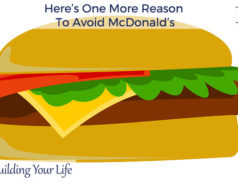 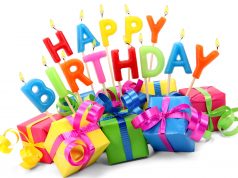 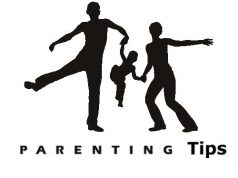 8 Tips to improve your memory

Top 4 Rules To Do A 7-Day Body Cleanse

10 paradoxes that are true in life. Contradictory truths.