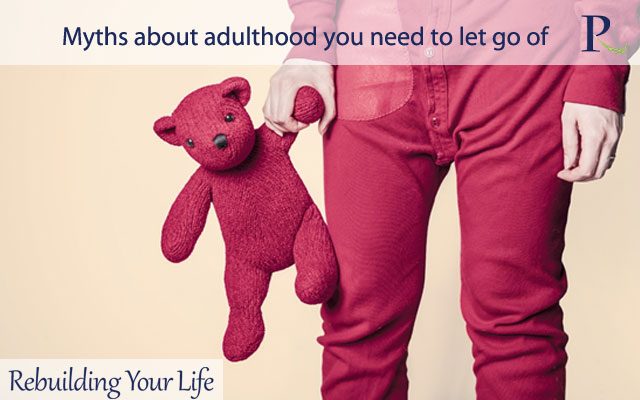 We live through very interesting times when children are brought up in a very different way from the one we have been brought up in. I call this new generation the free generation because kids are allowed more and more things, they don’t have to hold any responsibility and they are never the ones in fault.

Also, kids get rewarded for just being, which most of the time is a totally non-motivator when it comes to actually achieving something.

But it’s not just that. This whole upbringing style will affect more the adult that your child is to become rather than the current child. What I mean is that the way we treat kids will have a strong influence upon them as adults. And we create certain myths around them that they will, sooner or later realize that are just stories we used to say. 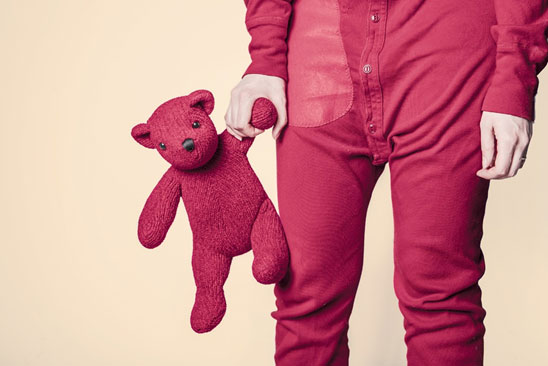 1. Fight for your one and only perfect job

A job that will define whoever you are. We tell our kids from a young age that they need to study not because we want them to be smarter but because they need their studies in order to get their dream job afterwards.

We create this idea of a dream job that is less and less valid. There is no dream job, there are jobs you can move from, because of the pay, because of people, circumstances, plenty of reasons. There are jobs you are going to hate less or jobs that you will go to only to pay bills. But there is no universal job you will stick with until you retire.

That is valid even for us not just for our kids. We believe that friendships from school are going to last an eternity. But the reality is slightly different. Indeed, friendships are far easier to form at a young age, when people don’t have so many standards and rules and things are less complicated.

Related:  How to transform your life using simple strategies

However, it’s a bit unrealistic to assume that something that came into existence during your youth is going to last forever. People change, priorities shift and we must adapt. So do our connections.

3. The one is waiting for each one of us

Come on, I mean that is not even true in my case and trust me, the one had plenty of time to show up by this time. In every movie that is designed for kids there is always this prince charming saving the princess and always they end up together so we create the image of “the one” that we keep feeding to our kids. But truth is, there is no “the one”, this is just a fictional concept that we come up with.

4. Being an adult is all about fun and freedom

Hold your horses right there. I mean, adulthood just like any other phase of your life, can be fun. But it’s not how kids picture it “I will do this and that when I grow up. I will do everything I want and am not allowed now”. That’s not quite the case.

Many times, it’s actually the contrary that happens. Because you know what adulthood is also about? Paying the bills, going to work, doing the laundry, cooking, cleaning up the house and should I go on?

All in all, I am not saying that we don’t tell the truth to our kids but rather that we create impossible standards that they will live their lives based on and yet never truly reach. So we can spice up the conversations with a little bit of reality bites. Otherwise adulthood is going to be the uttermost disappointment. 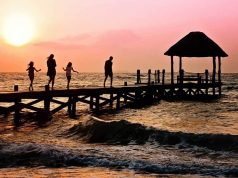 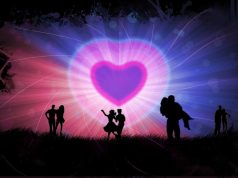 Keys to Maintain Harmony in a New Relationship 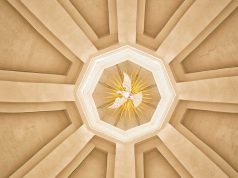 Do this & Your Next Life Will Love You for It!

Facing the fear of public speaking

Are You Motivated To Workout?