Rebuilding Your Life
Advertisement
Home Spirituality The Freedom of Not Knowing 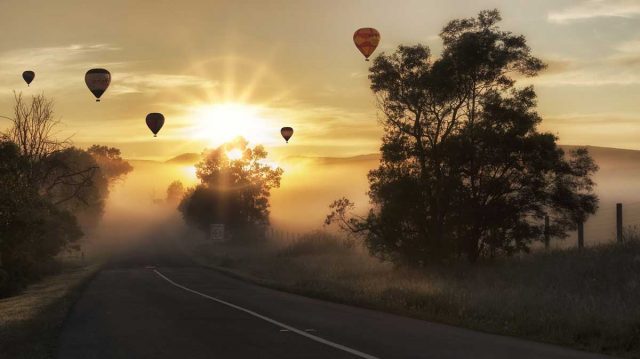 A reader recently emailed me about how to deal with negative self-talk — you know, those awful conversations you have with yourself late at night about how you’ll never be the star of the football team, how everyone is secretly laughing at you when you’re not looking, and how mom and dad never told you that you’re secretly adopted.

We all deal with this sort of negative self-talk. Even those of us who score A+ on our happy tests, still engage in the old’ “beat you up brain” from time to time.

I’ve stated many times on the blog that one of the things I’ve found most liberating in my life is the understanding that I don’t know what the fuck I’m talking about.

This is true in the philosophical sense and the psychological sense, but I don’t think most people immediately grasp how practical and important this understanding is either.

Sometimes I’m terrified that I’ve peaked as a writer and that nothing I produce will ever rival the popularity of my articles from 2013-2016. Then I remind myself that I have no idea what I’m talking about. The future is long, and I don’t even know if being popular or read by many is necessarily that good of a thing. Who knows, maybe a year from now I’ll get sick of writing and want to do something else. No one knows.

Sometimes I worry that I’m a silly girl for getting married and that my marriage is going to fall apart 5-10 years from now once we get older and things change. Then I remember that I have no clue who I will be years from now, what my needs will be, what my husband will be like, so it’s impossible for me to accurately judge anything in that department, so why try?

(It also helps that several older married couples have told me that this feeling is normal and never goes away, even after decades together.)

Remembering how clueless I have liberated me from these seemingly “certain” anxieties that are bound to come in my future.

But there’s a caveat here. And this caveat is what I think makes it so hard for some people to freely admit their cluelessness.

So, you feel like a badass at the golf course? You’re probably not. Think you’re the smartest girl at the office and destined to make millions one day? You don’t know, nor do you know whether that’s even a good thing. Think that you’ve been screwed over in life and that if it weren’t for all the imbeciles around you, you’d totally be some famous big bigwig — well, you get the point.

For one, it prevents things such as arrogance and self-absorption. It humbles us and allows compassion to flow more easily between us and others.

But most importantly, it relieves pressure.

The issue isn’t negative self-talk, it’s simply self-talk. Or, you could even extend it further and say the problem is just talking in general.

What matters is your actions and results in the present moment. And the more you’re able to refocus your mind onto that, the better off you will be. 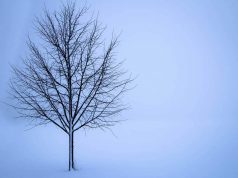 The Secret to Uncovering our Loneliness 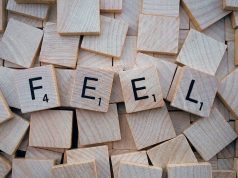 Today I will Not Feel Guilty 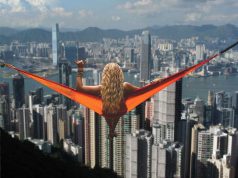 Why to be crazy?

How to transforme your life and your business

Why You Should NOT Take Drugs for Your Diabetes