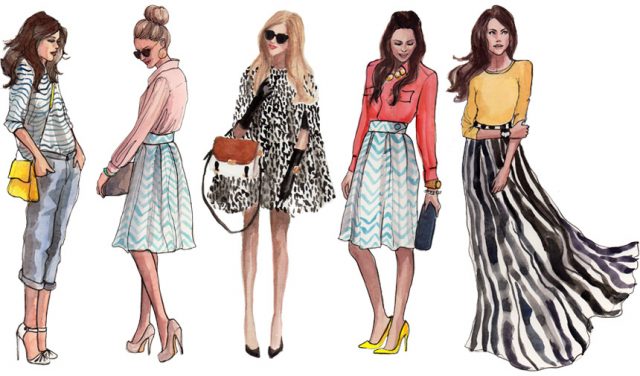 The fashion industry is at once the most visible and overlooked of cultural sectors. Malls, streets, magazines racks, television shows, and runways are filled with people making fashion statements—some angry, some extreme, some incoherent.

A person does not need to be a critic or designer to comprehend that fashion statements intend to send a message. The content of those messages is an increasingly important component of the state of our culture. There are several factors why this is so.

First, fashion helps define and shape popular culture, which, in turn, drives much of American culture writ large. The very last few years have provided numerous examples of the influence fashion wields in shaping popular culture. Models host their own television shows, open restaurants, and star in movies. All-fashion programs are making their appearance on cable stations and all-fashion networks are even emerging.

As fashion has developed more intertwined with popular culture, its reach and influence have extended to younger consumers. Children provide an emerging market for the fashion world, and prove an increasingly lucrative one. According to some studies, direct spending by teens and preteens has tripled since 1990; in 1998, children under twelve alone spent over $28 billion, much of it on clothes. Children are more susceptible to peer pressure and fashion fads than adults; their increasing purchase power is a sure sign that fashion advertising—and its institutionalized presence in much of popular culture—will target more and more marketing efforts toward children. As fashion grows more influential, it will direct its statements toward the more easily influenced. 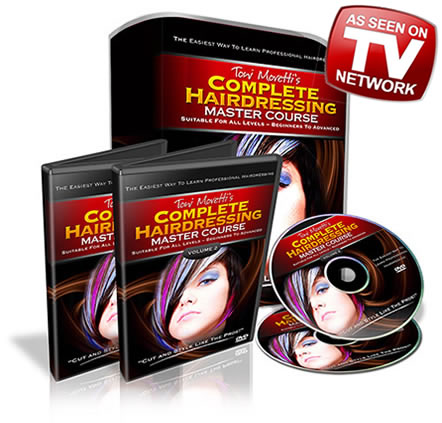 Another factor is that fashion is important in its capacity to both reflect and affect larger historical trends. “Fashion is a mirror of history,” declared Louis IV. And David Wolfe, creative director of the fashion consulting Doneger Group, has stated: “Fashion is both a predecessor of what has taken place in larger society, and a predictor of what will take place.”

There are numerous examples to prove their point: the end of the first World War and subsequent expansion of economic wealth and opportunity unleashed daring and expensive new fashions. The passage of the nineteenth amendment, extending the right to vote to women, coincided with the advent of pants, shorter skirts, looser-fitting clothing for women, and bobbed hair. The departure of flapper fashion from previously accepted norms was radical in and of itself, as well as reflective of seismic changes underway in the status and treatment of women. The shortening of women’s hemlines and advent of the dropped-waist dress (which eliminated the need for corsets) were vehemently criticized for being “unfeminine,” with the result that social concepts of femininity underwent alterations along with hemlines and haircuts. Fashion accelerated the movement of history—and not only by enabling women to walk faster. The adoption of new fashions became a social, even a philosophical statement, in some ways. Indeed, the most renowned author of the time, F. Scott Fitzgerald, penned his most famous short story “Bernice Bobs Her Hair” in a book titled Flappers and Philosophers.

Related:  7 Trends You Need To Know For Autumn

Finally, and most importantly, fashion statements are significant because they purport to define what an individual and/or society believes is and should be attractive, desired, and emulated. The fashion industry’s primary purpose is to glamorize a particular “look” and hold it up as something to be admired, purchased, and adopted. It is about endowing a certain appearance with glamour and encouraging others to aspire toward its emulation. As one critic noted, “In virtually all forms of fashion photography, there is a patina of glamour. Once anything is touched by the hand of fashion, it takes on an enticing glow and a secular and commercial appeal.”

What we, as a society, consider attractive and stylish is no trivial matter, as it reflects significantly on what we value, what we consider beautiful, and how we wish to appear and be known. As such, fashion statements are, as their name suggests, invitations to a conversation—one that we would do well to take seriously.

Be attractive with your new style! Get your INSTANT access HERE! 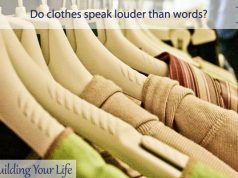 Do clothes speak louder than words? 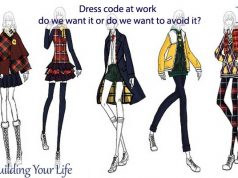 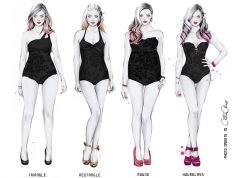 How to Dress For Your Body Shape

7 Trends You Need To Know For Autumn

7 Tricks to Improve Your Memory

8 Tips to improve your memory

Why You Should NOT Take Drugs for Your Diabetes