Rebuilding Your Life
Advertisement
Home Politics and Government Politics: 7 Methods you can get Involved Right now 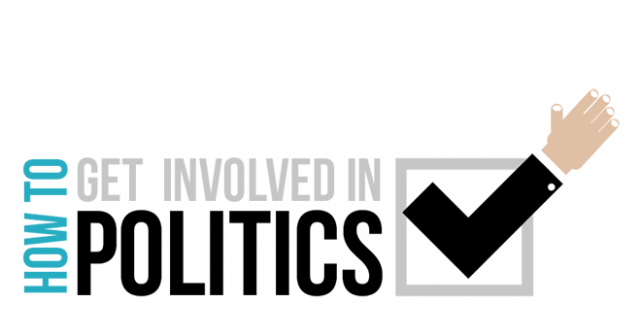 In case you have, by some miracle, managed to avoid all manner of news lately, you could be surprised to know that there’s a U.S. presidential election in only a month.

Even if you’re aware of it, you might be reluctant to get involved or just not sure where to start.

I wouldn’t imagine suggesting that you vote for just one candidate over the other, but I want to make a few recommendations for getting in on some of that political action.

1. Get started with your personal paperwork

I’m always surprised to find out how many people aren’t registered to vote. Even if you’ve gotten the necessary paperwork in to your county board of elections, you will perhaps need to make sure the paperwork went through if you really want to vote on November 4.

On top of that, you’ll want to know where your polling place is and the local hours. The easiest way to find out all of this details are to get on to your county board of elections’ website: what information isn’t prominently shown on the website is available through the contact number also displayed online.

2. Be apart of the process

I know a lot of people who have volunteered for one campaign or the other, but there is one organization that basically needs contribution in order to ensure that elections go off without a hitch: the county board of elections.

Specifically, it seems like almost every county still needs election judges for the upcoming vote. Qualifications are simple — in most states, polling places are required to be operated by an equal number of Democrats and Republicans. You have to be already registered to vote, but beyond that there are only a few requirements. Some states will even reward you.

In the same vein, there are a number of non-partisan groups that observe the election to insure that there’s no hanky-panky with any of the ballot boxes. The League of Women Voters is one of the best known groups, although there are quite a few. The majority of groups are often looking for volunteers with technical knowledge to visit polling places with electronic voting machines.

3. Focus on the local

Despite the fact that there’s minimal turnout for local elections, I firmly think that pulling the lever for my local school board is more important than voting for president. In the grand scheme of things, it’s simpler to look for someone willing and able to address your issue at the local level than higher up the political food chain.

But to have the ability to make the local political structure work for you, you have to first vote for local politicians who share your concerns about issues. Most states have local amendments and elections on the ballot this fall: take the time to read up on them and consider getting involved at the local level.

Related:  Your country needs you: 5 good reasons to join politics﻿

4. Support your candidate with more than a vote

Most campaigns — whether for candidates or causes — are run on a shoe string budget. The fundraising made by the two major party candidates is surely not the norm.

And while I’m confidant that those candidates wouldn’t mind either my cash or my time, I’ve thought long and hard about where my contributions will wind up.

Sure I’m supporting one candidate for president in particular, but I’m also devoting a little time and cash to some candidates in the state government out my way.

The filing deadline for the 2008 election has passed in most areas, but I think that running for even a small, local position comes with some rewards. I have my eye on a couple of jobs myself and while I’m not ready to run this year, I’m seriously considering it as a future opportunity. After all, it’s easier to get things done if you’re already a part of the system.

To become part of the system, you don’t necessarily need to take office, though. You may also become active in the local leadership of your political party. For some of us who are a little less inclined to the spotlight, such an approach might be preferable: you can still be involved in setting policy, but you’re less likely to identify a camera crew at your front door.

6. Provide others with the chance to get involved

Something as simple as rounding a couple of friends and taking them to the polling place with you can have a phenomenal affect on the election.

There’s a good reason that both major political parties consider their ‘get out the vote’ efforts absolutely critical. If you really believe a certain cause, though, go beyond getting involved yourself and help others with similar concerns get involved.

That can translate into getting signatures on a petition, recruiting people to help you with a cause and more. Whatever, though, remember that we’re living in a democracy. You can’t get much of anything done politically here if you don’t have the support of at least a few people.

Sure, the following election is less than a month away. That doesn’t mean that you shouldn’t attempt to become involved now.

These are the days when campaign volunteers get a little scarce, as those who have been with the campaign for months at this stage get tired. There’s also more than a few campaigns that need only some thousand votes to tip them into victory.

This is the time to get involved. Don’t wait for next year, or worse, the next presidential election. 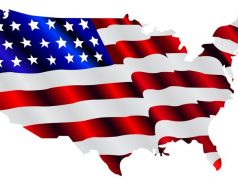 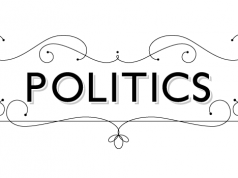 Why do we hate waking up early and what can we...

Does Early Reading Make You Smarter?

5 Stunning Facts About Ears and Hearing