Rebuilding Your Life
Advertisement
Home Life Guiding Do this & Your Next Life Will Love You for It! 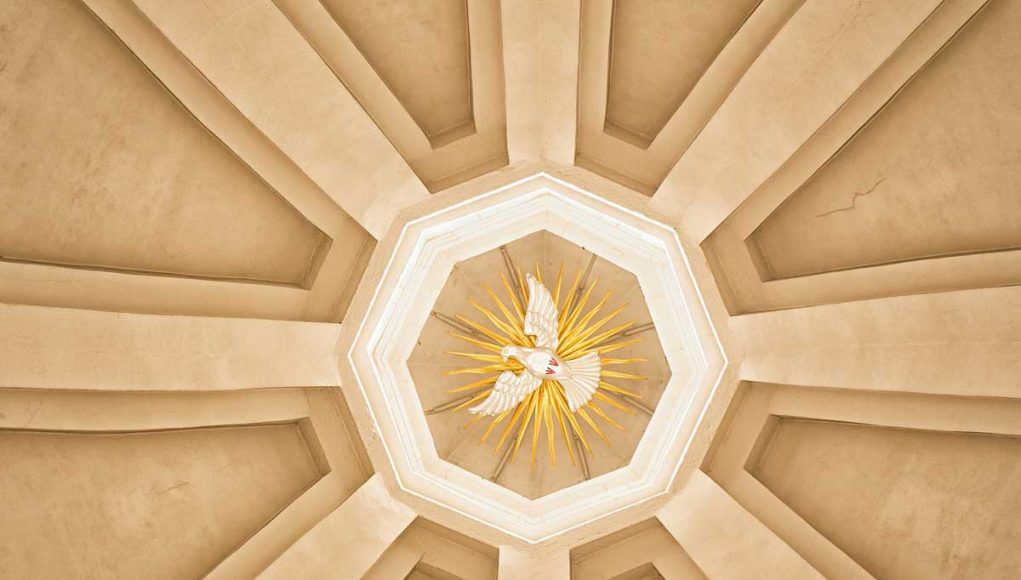 “Instant karma’s gonna get ya.”

John Lennon sang it back in 1970, and boy was he right. But what exactly is karma, and do we understand it any better now than we did nearly half a century ago?

Karma has become common parlance in yoga studios, meditation classes, popular culture, and New Age literature. But as Christianity and most Western religions don’t have a section on reincarnation and don’t allow for an explanation of karma, many of us are unfamiliar with its mechanisms in our lives.

And yet here we are living the unfolding of our karma every day.

I was baffled for a long time and sought the solution in the yoga studio, in Sanskrit chants, remote ashrams, and Eastern practices. It all kind of made sense, but somehow felt a little remote. Until I came across the teachings of Omraam Mikhael Aivanhov, a European mystic, and teacher who incorporates Eastern and Western terminology in a dark and clear universal understanding of how the cosmos is organized.

Karma, he says, is the accumulated “debt” that we have amassed over all our previous incarnations and that we are here to pay back and to liberate ourselves from.

In short, it’s why we came to this great school that is Earth.

We are here to liberate ourselves from our karma. It puts things into perspective, for me anyway. I struggled for years going from job to job, relationship to relationship, and always, always seemed to be the one who never had any money, could never quite make it work or be the “grown-up.” Ah, but now I had the karma to look into, not as an excuse, but as the only reason it could be that things weren’t going the way they seemed to be going for everyone else.

Why wasn’t I climbing any career ladders? Why couldn’t I keep a job or a relationship? Why was it that having a settled and “normal” life just didn’t seem in the cards for me? Because my karma dictated an entirely different path for me, and the more I fought it and tried to “fit in” acceptable society, the harder my battle became, and the more alienated I felt.

I felt a huge sense of liberation the day I accepted that I would do what it takes to settle my karmic debts, make right with the universe, and let that be my guide, rather than anyone else’s dictates. It can be quite tough, lonely, and not a little scary, but somehow I felt the invisible assistance sweep in like the universe had my back, and then the magic truly began in my life. Now as a successful energy healer, I help others do the same, clarifying their karmic relationships and giving them a higher perspective for their lives.

Related:  How to Come Back to “Real Life” when we Don’t Want To

Because it’s your karma that ultimately decides what dynamic you’re born into, to whom, when, where, and at what time. Your family is undoubtedly your most instant karma; those present and close in our lives often represent our biggest karmic lessons and our greatest opportunities for evolution.

For many close relationships, you can be pretty sure that there is some karma playing out in some dynamic, and in the choice of your beloved—whether it’s a short-term relationship, a marriage that lasts a lifetime, or one that is dissolved once the work is done—there is most probably a karmic element involved.

How can you tell if a relationship with a lover, a workmate, a parent, or a child is karmic?

You will often have a strong sense of deja vu, a feeling you have known this person before because you undoubtedly have met somewhere before, or rather, sometime before. But the veil comes down after one lifetime and before the incarnation into another, and all but a wisp of a fragment of memory remains—after all what fun would it be if we had all the answers to the exam beforehand?

Being around this person will awaken deep cellular memories, and so your feelings around them can best be described as intense—for good and for bad. In the good times, they will take you to the highest of heights, but at the same time, they will have habits and modes of behavior that will have you spitting with rage. You may start reacting in ways that seem alien to you as a reasonable adult and totally out of your normal parameters of conduct.

And what do you do if you see a relationship is karmic?

Recognition and acceptance are half the battle. Because there is no getting around it—put it off this lifetime, and you’ll just have to face it in the next—and worse, there will be all of the additional interest you’ve added from this life.

Best to square up to it, take a deep breath, and commit to grappling with it with as much grace as you can muster. Acknowledge you have maybe made mistakes in the past (even in life you now don’t remember), and that there are spiritual laws as there are secular laws—with a price you must pay and the debt you must settle.

This is not unfair, nor unjust punishment. This is the great justice of the cosmos; it is beautiful, and it is perfect. It allows a new perspective on whatever you are living in your life, in whatever relationship or non-relationship that may be causing you suffering of which you don’t understand the whys and the wherefores.

Don’t worry; it could all be karma. Surrender to it, accept the situation, and commit to doing what it takes to grow, learn, and work out your weaknesses with humility.

Your next life will love you for it! 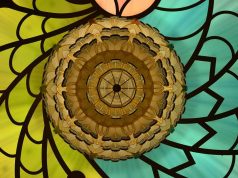 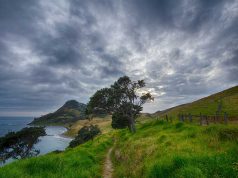 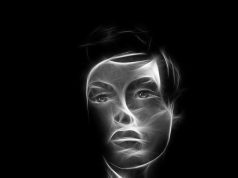 Stop your mind fucking your head

Ways to Feed our Dreams Each Day instead of Waiting for...

7 Essential Tips You Should Know in Marketing Your Blog