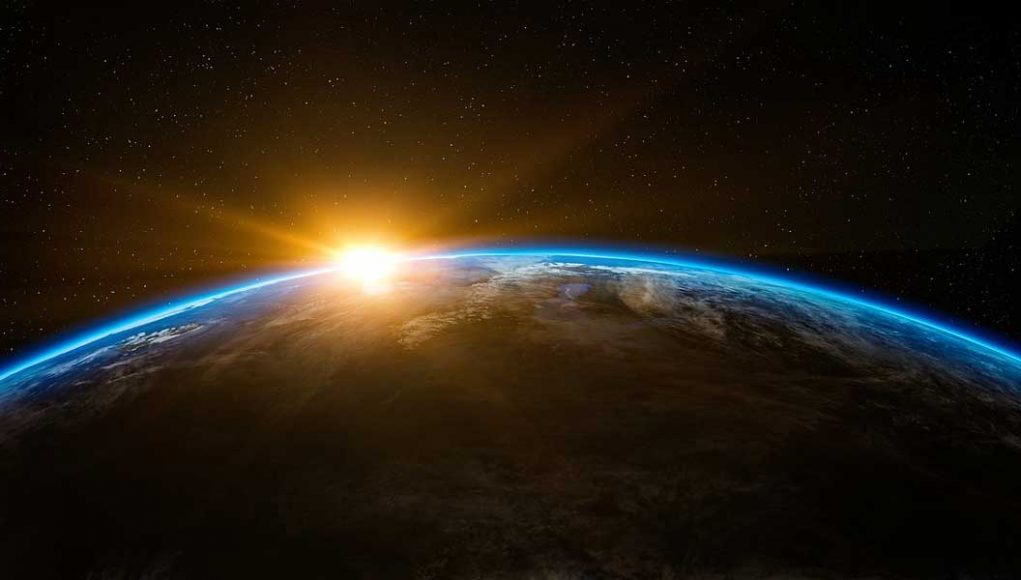 There is no happy ending to this story.

I’m not going to tell you what the moon will do to you next week, or how to have perfect sex, or why yoga saves lives.

I’m just seeking solidarity, hoping someone else understands what it feels like to have so much to say—and no voice to say it with.

I hate driving. Sometimes the traffic in my developing city costs me an entire afternoon of smoldering in the heat of the sun and my anger. I tend to talk to the other drivers with my windows tightly shut, yell at a**holes who are making matters worse, try to convince people to keep moving instead of gawking at something on the opposite side of the street. It’s like screaming in a soundproof room.

So much of life feels the same.

Our society is one of constant communication. People rarely stop to draw breath or emerge from their smartphones: texting, Snapchatting, commenting, tweeting. Life is a continual stream of information, nonsense, news, fake news, and comments—but mostly—just noise.

Even with so much communication, rarely is anything said. It’s easy to get lost in the shuffle, to let the voices of everyone else drown out our own.

We all want to be heard, we all have ideas and opinions and thoughts that are unique. Only the loudest are heard. Even those of us who choose pen and ink as our weapons against injustice, as our primary means of expression, are drowned out by text that is flashy or catchy or trendy—words that feed the egos of the masses. The fine art of writing seems lost in a sea of mass communication and a fight to get attention.

Silence is a rare commodity.

We can gain so much by remaining silent, learn so much by listening, but there are a time and a place for silence, and sometimes it’s just not enough. In a world so big, one person’s words can seem so small. Still, everyone deserves a chance to speak. Everyone has something to say that needs to be heard.

I’ve spent my life afraid to speak. I could probably count on two hands the number of times I voluntarily offered up information or opinions in school. Unless the teacher called on me, I refused to open my mouth. I had learned early on that people can be cruel, both as kids and adults. I longed for approval, and not knowing how others would react to my words, I refrained from saying anything.

Related:  Do this & Your Next Life Will Love You for It!

I found solace in writing. On paper, I could be anyone I wanted. My words could be big or small, hard or soft, strong or gentle. I could control the way they sounded, arrange and rearrange them until they were just so. Best of all, they could not be spoken over, or drowned out, or forgotten.

The words and thoughts that so desperately needed to escape me would not disappear with a breath. They remained to be heard and to be understood—again and again. Written words were my only source of power. But now, the overflow of words and information in this world flood everything and drown my written words.

I always believed that I would learn to speak up as I grew older and gained confidence. So many of the books I read were about powerful, self-assured women who said whatever was on their minds and fought for what they deserved. Instead, I seemed to grow backward, inwards. As I grew, so did the issues I faced, and they seemed far too big for me to do anything about. My voice seemed to get lost before it left my mouth. I find myself longing to be heard, feeling powerless to say anything to anyone who will listen.

It seemed best to give up on trying to change the inevitable. We all reach a point where words feel powerless when even our biggest ideas sound too small to say.

Those are the moments when the world needs our words the most. In a society overwhelmed with artificial everything, genuine words have the power to cut through the chaos. We might never change the whole world, or solve the crises our society faces, but if one person hears us, we can still make a difference.

Even if the one person we reach is ourselves.

There is no happy ending to this story, but there is hope. The hope that someone will hear me, and the hope that you won’t give up until someone hears you too.

So let me hear you … 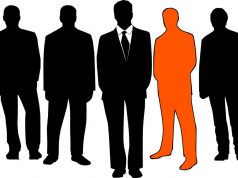 How to make yourself indispensable to others – practical tips 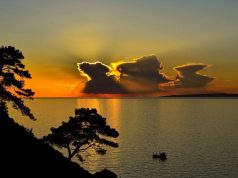 How to find your passion and improve your life 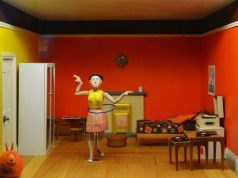 What is Leaky Gut Syndrome?

How To Deal With Sleep Apnea

3 Steps On How to Become Self-Motivated