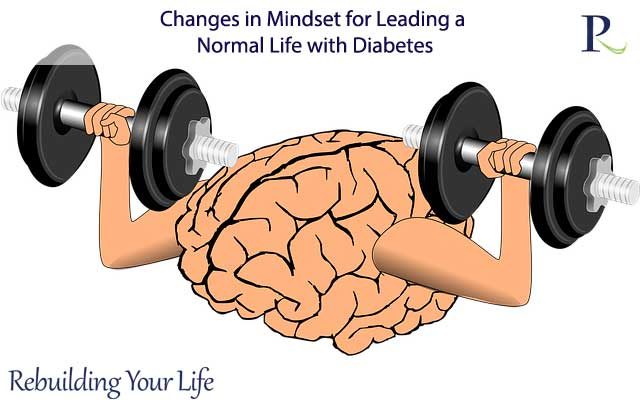 Humans have a tendency to blame life whenever something unfortunate takes place. Disbelief is the most common reaction when one hears bad news, which, with time changes into depression and denial. This is usually what happens when people receive news that they have developed diabetes. It is a natural reaction and nothing better can be expected from people when they hear something as life changing as that of a disorder.

They seem to distance themselves from everyone around them, seeking no help and no moral support. Their family suffers as much as they do, seeing them in this emotional pain and unable to help in any way.

This initial reaction is natural and cannot be avoided. However, when this reaction shifts, and people gain a grasp on their condition, their next reaction or emotional state is what decides how their life will pan out over the years.

Ignoring your state and continuing to lead the same life, regardless of your condition will eventually lead to a sad end. On the other hand, coming to terms with reality and making changes accordingly can help people lead an almost normal life.

It is a common fact that diabetics tend to suffer from emotional and psychological isolation that can result in aggressive behavior. Doctors and experts on diabetes say the mindset of a person can make all the difference in how they lead the rest of their lives.

They need to generate an inner strength, along with a strong support system comprising of family and friends, at this time that will allow them to come to terms with this life-long condition.

Living a life that restricts people from enjoying any sweet treats or sugar can take its toll and can lead a very emotionally-disturbed life. This might make them bitter towards others who enjoy sweet treats generously.

Studies carried out on diabetics have shown that almost 46% of people with this disorder lead a disturbed life. These people feel a fear of death as well as have anxiety over having to control every aspect of their diet and staying constantly vigilant, which makes them feel emotionally drained.

Related:  How to Prevent Diabetes

They experience the changing attitude of others around them, even though diabetes is not a contagious disease. People have even reported that they lost their job because of their predicament. However, the study further went on to explain that people who had a positive mindset and a positive outlook towards their disorder were successful in keeping their social circle, and jobs.

These people looked at their illness as something they must overcome and spent time in the kitchen creating sugar-free alternatives, or allowed themselves to indulge in moderation. The difference in the two sets of people arose from the fact that one of them allowed the illness to take over their lives, whereas the other group of people remained in charge.

Diabetics who stayed in control also claimed that the illness came to them as a blessing in disguise as it allowed them to become more conscious about their health. They started eating healthier food, took better care of their body through physical exercise and, when they eliminated sugar from their diet, they found they had more energy, slept better and their sex drive increased as well. They went on to describe that sugar was a ‘poison’ in their life and letting it go allowed them to live a better and far healthier life.

Your life is how your perceive it. People who have no apparent illnesses are suffering from depression and suicidal tendencies, even though they have healthy bodies. With or without an illness, your life is how you see it. If you have a negative outlook, it will reflect on every walk of your life. It is all in your mindset. 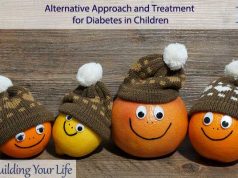 Alternative Approach and Treatment for Diabetes in Children 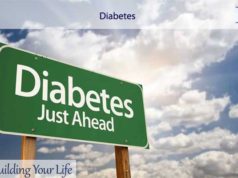 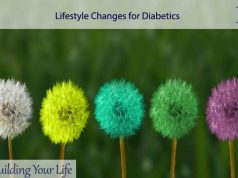 The Secret to Uncovering our Loneliness

These are generally the 19 countries having the highest tax rates...

How To Quit Smoking