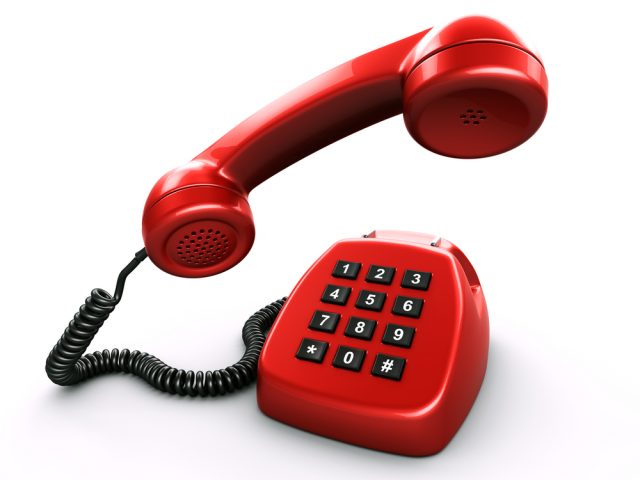 1. The Call: A ten-year-old Brockton, Massachusetts, boy called 911, then abruptly hung up.

When the dispatcher called back: She discovered the problem: Much to the boy’s annoyance, his mother was insisting that he go to bed.

2. The Call: A woman in Dacula, Georgia, contacted police when her Chevy van went missing.

Before police could act: The woman called back, saying she’d found the vehicle in her yard, hidden behind some weeds.

3. The Call: A Romanian man called the police to report hearing a strange noise in a house.

When Cops Arrived: They realized the man was in fact burglarizing the place, so they arrested him.

Upon Further Investigation: The noise he’d heard was made by the homeowner’s cat.

4. The Call: A man in Lincoln, Nebraska, arrived home one day to find he’d been burglarized—his favorite hookah pipes were missing.

When Cops Arrived: They stumbled upon the pot plants that the man was growing and took him in.

5. The Call: When a British man saw a mysterious flying object that lit up the sky, he immediately phoned the authorities.

Related:  Fun Family Activities to do in the Winter

Before Police Could act: The man called back, saying the mystery was solved. The UFO was actually the moon.

6. The Call: A Norwegian man dialed the police to complain that he was unable to leave the hair salon where he was getting a trim.

Upon Further Investigation: Police learned the man couldn’t leave because he so loathed his haircut, he was too embarrassed to be seen. 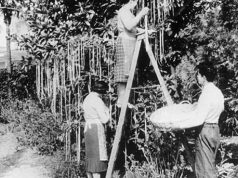 Where spaghetti grew on trees 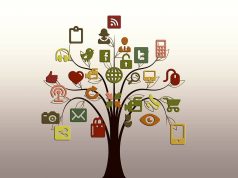 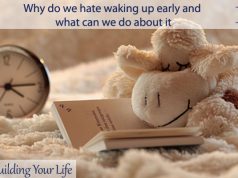 Smoking – Why Quitting it is the Best Thing for your...

10 habits that will make your life better

8 Things You’re About To Discover About Mexico